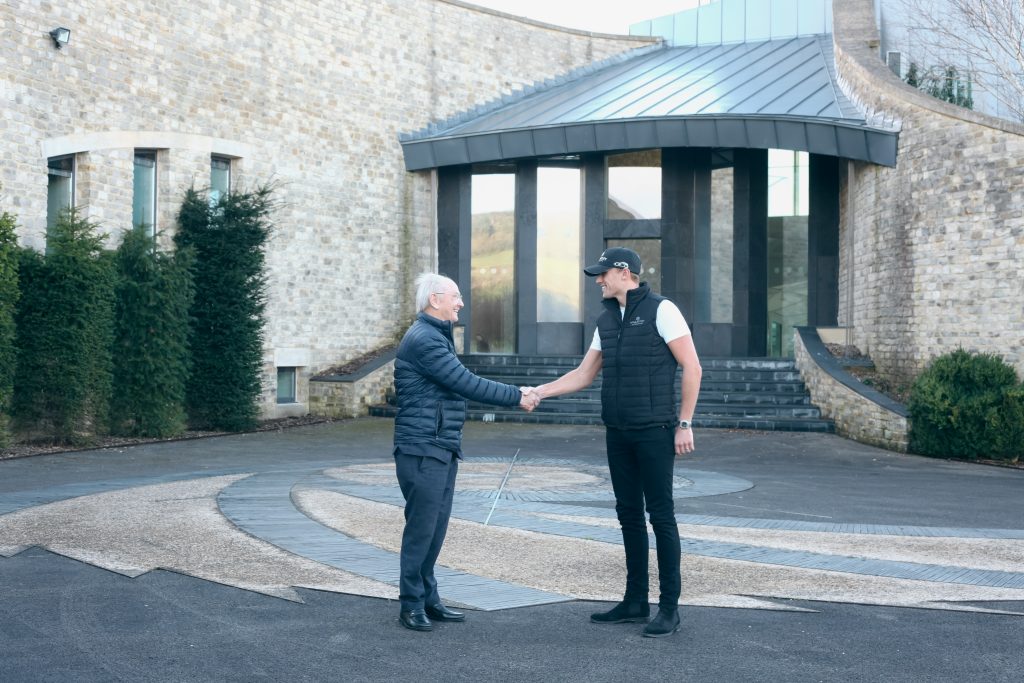 As head development driver, Max will have the enviable role of driving and enhancing the McMurtry Spéirling at numerous race circuits and testing venues over the coming year.  Max will also be a senior spokesperson for the company and present exclusive behind the scenes footage of the team’s progress from experimental prototype to record breaker.

Managing Director Thomas Yates said: “I am really pleased to have Max join as a dedicated and leading member of our team, as we now further increase our rate of testing and development. Fresh from six seasons of competition in IndyCar and previously having competed in Formula One, Max will bring a wealth of motorsport and driving experience that will undoubtedly help us to reveal the performance potential of the Spéirling and get us closer to our record breaking goals.” 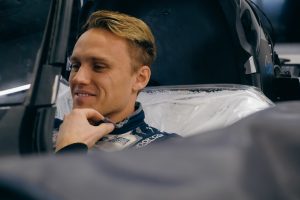 Max Chilton said: “It’s a huge honour to be given the opportunity to become head development driver for McMurtry.  The company is really reaching new heights in the performance EV world.  The team have spent over four years developing the Spéirling, a car which will really show the world what performance can be achieved with all electric power.

McMurtry caught my eye last year; their professionalism and ability to invent new solutions is something I have never experienced at this level.  I am excited to see what we can achieve in the future, particularly developing a road car which has always been on my long term list to achieve. My thanks are with Sir David McMurtry for coming up with this truly amazing project and trusting me with this role.”

The McMurtry Spéirling was unveiled in July 2021 at the Goodwood Festival of Speed where it was driven up the iconic hillclimb by development drivers Derek Bell MBE and Alex Summers.  Since then, the Spéirling has attended other prestigious events such as the UK’s most exceptional Concours d’Elegance, Salon Privé, and completed a first round of development testing through the winter season.

Known for its diminutive size and enormous capability, the Spéirling is instantly recognisable by its all-black livery and unmistakable double-finned and wingless silhouette. 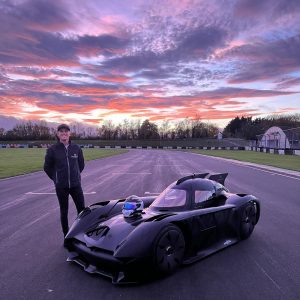 British electric vehicle start-up McMurtry Automotive invents, engineers, and develops electric vehicles to challenge conventions surrounding the automotive industry.  McMurtry attempts to see beyond the trends of today and into a future where cars can be compatible with the planet and the pleasure of driving is uncompromised.  The McMurtry Spéirling is not just a hypercar, it is so much more.  A possible future of motorsport, a demonstrator for technologies that will enhance tomorrow’s mobility, and an introduction to the value we see in small.

Max Chilton started his ascent to Formula 1 in karting at the age of 10.  By 22, Chilton had become the latest in a prestigious line of British racing drivers to enter the exclusive world of Formula 1 as he secured his full race seat with Marussia, competing alongside the world’s elite at the pinnacle of racing.  Chilton helped his team triumph over their nearest rivals in the Constructors Championship and throughout the year, using his gift of caring for his machinery, was able to set a world record, finishing 19 of 19 races, the best finishing record for a rookie F1 driver, ever.

In 2016 Max began competing in the IndyCar Series.  He dominated the 2017 Indianapolis 500, leading the race for 50 laps, losing the lead with just five laps to go, and ultimately finishing fourth.

Chilton is one of a select few professional drivers to have raced in the Monaco Grand Prix, Indy 500 and Le Mans 24 Hours. 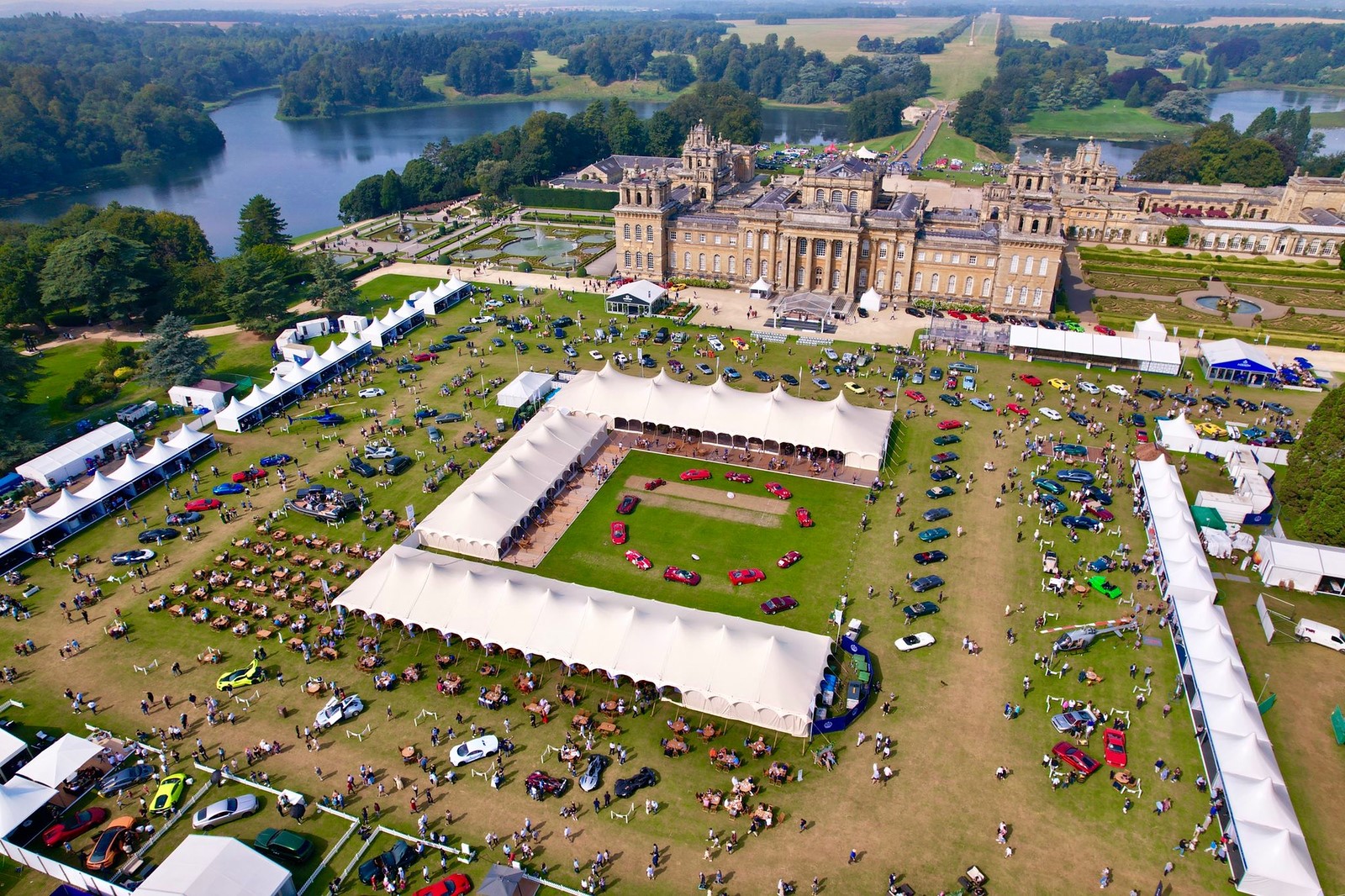 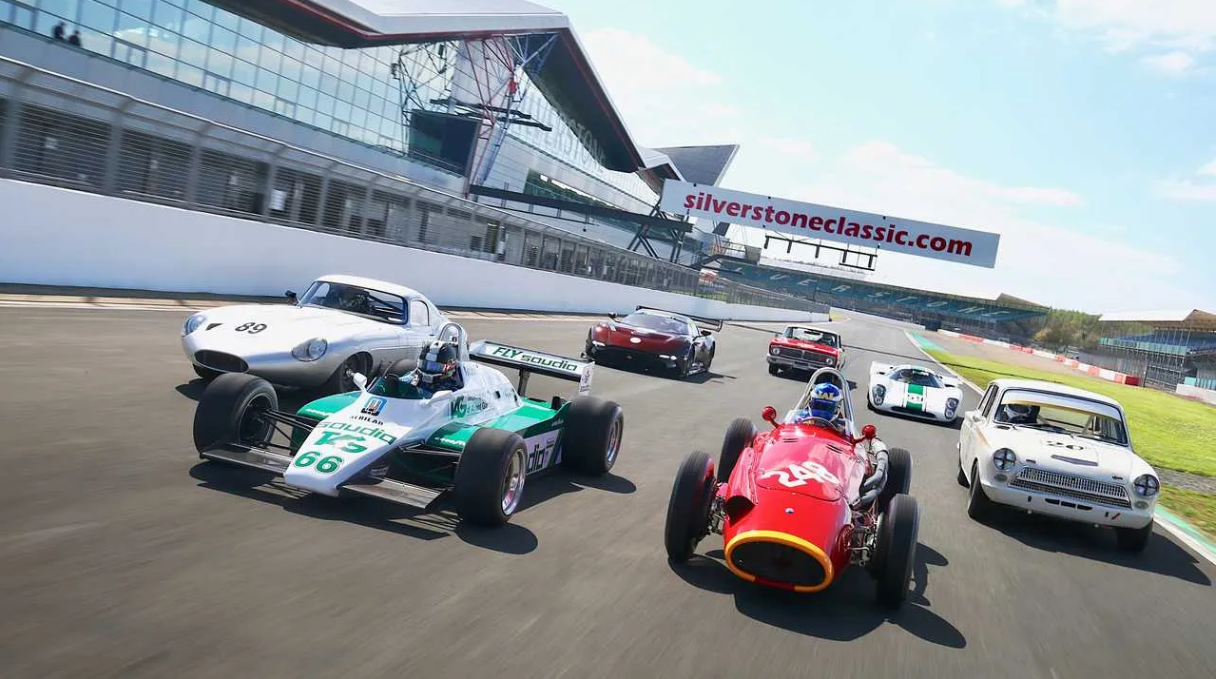 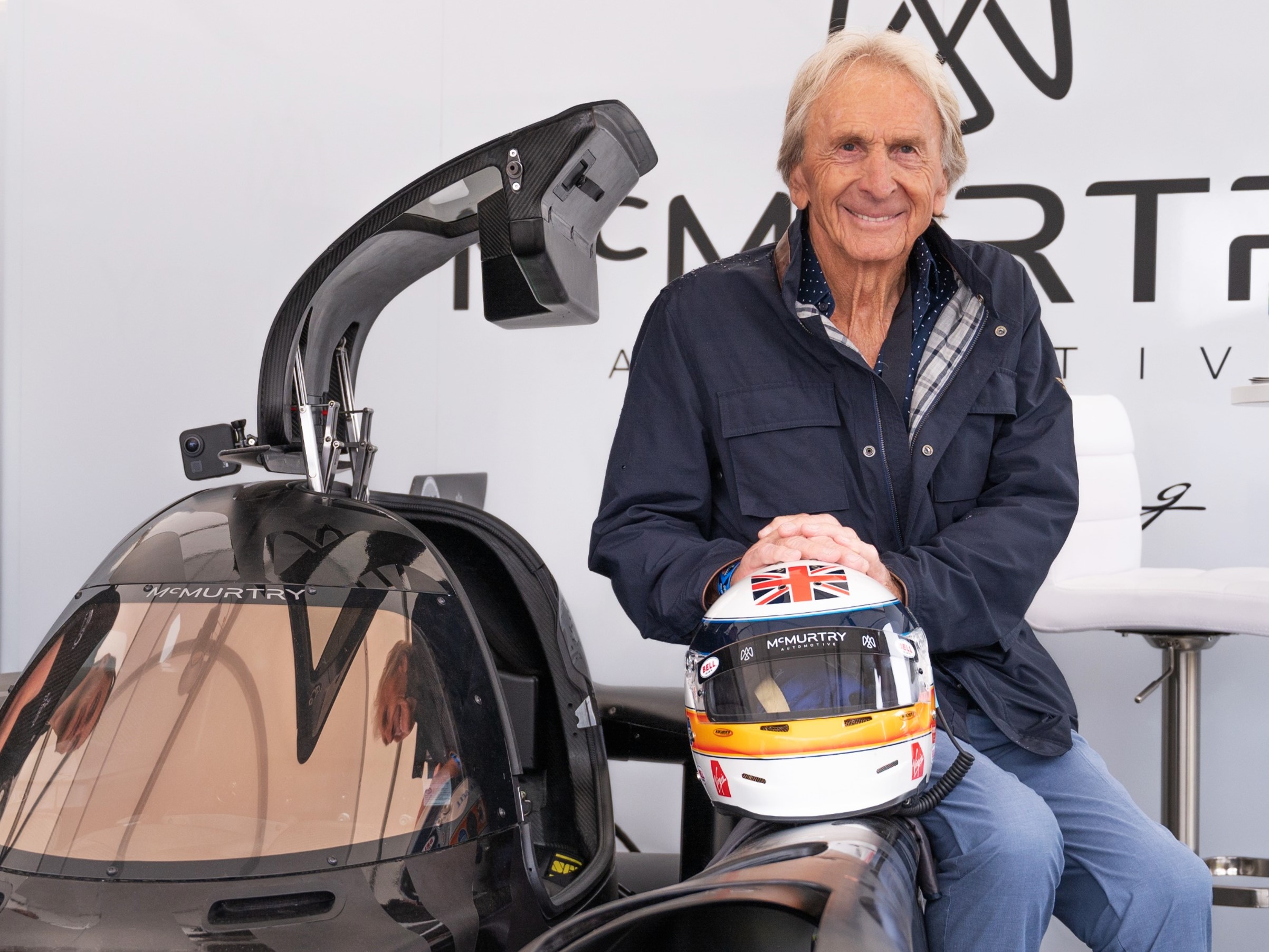