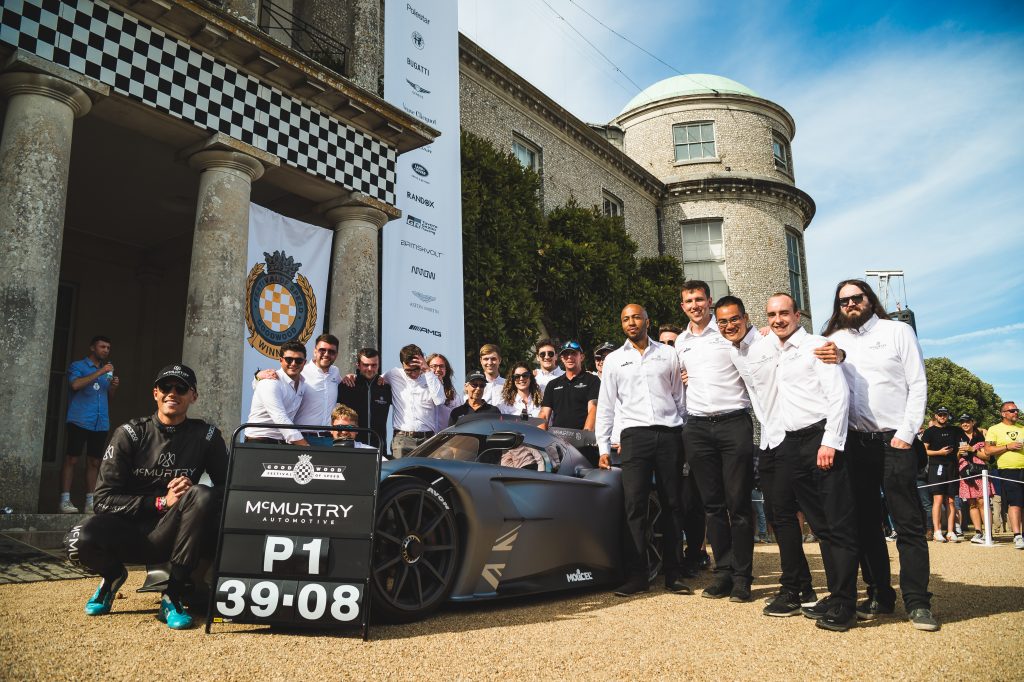 British electric car manufacturer McMurtry Automotive makes motorsport history by setting a new all-time hillclimb record at the Goodwood Festival of Speed and winning the event on its competition debut.   Max Chilton completed the 1.16 mile course in a blistering 39.08 on Sunday beating fierce competition in front of over 150,000 spectators.

Unveiled at the Goodwood Festival of Speed 2021 as a demonstrator, the McMurtry Spéirling returned to the iconic hillclimb this year to attempt the record.  Sporting 2000kg of instant downforce-on-demand and a sub 1.5 second 0-60mph, the Spéirling with Max Chilton at the wheel achieved a time of 39.08, breaking the previous record set by Romain Dumas in the Volkswagen ID.R in 2019 by 0.82s.

Thomas Yates, managing director, said: “Goodwood has always been a spectacular global event, celebrating different eras of motorsport.  They have made it possible for fan car to compete again, having had a 40 year hiatus since Niki Lauda won in Sweden.  The Sperlings nostalgic and compact proportions, were mirrored in many of the paddocks classic racing cars.  And combined with this outright record breaking performance, I hope this goes someway to show the world why small cars are the future. I’m incredibly proud of the whole team who have delivered this result.  This weekend has built a solid foundation for the future of this car and the company.  A massive thank you to the Duke and Duchess and the Goodwood team for believing in us when they first discovered our ambitions 18 months ago.”

Max Chilton, lead development driver, said: “I’ve been coming to Goodwood since I was 4 years of age.  After witnessing the Nick Heidfeld official record: Did I ever think I would be the one to beat that? No. Taking this record is the most memorable of my racing career. This was only possible due to the amazing team of engineers at McMurtry Automotive. Thank you to the Duke and Duchess and for all the fans for their support”

First Fan Car since 1978 to win a motorsport event.

Following an intensive programme of prototyping and testing, upgrades to the Spéirling’s unique fan-powered downforce system make it a formidable performance differentiator, generating more than double its own weight in downforce which, unlike conventional vehicles, is available at all speeds as it does not rely on airflow over the car.

The McMurtry Spéirling is the first fan car to race in sanctioned motorsport since 1978 and has demonstrated the dominance of the fan-assisted downforce technology by both winning the Festival of Speed and setting a new outright record up the iconic Goodwood Hillclimb.  Inheriting the technology from the pioneering innovators of Formula 1 in the 1970s, McMurtry Automotive has brought the concept into the 21st century, and with it a clear performance advantage.

Aside from the record, the absolute figures are impressive, generating more downforce than a Formula 1 car at speeds up to 150mph, with significantly less drag. The instant downforce allows the instant torque from the drive motors to be fully deployed, and the result is a 0-60mph time under 1.5s and a top speed of 150mph (capped due to hillclimb gearbox selection). 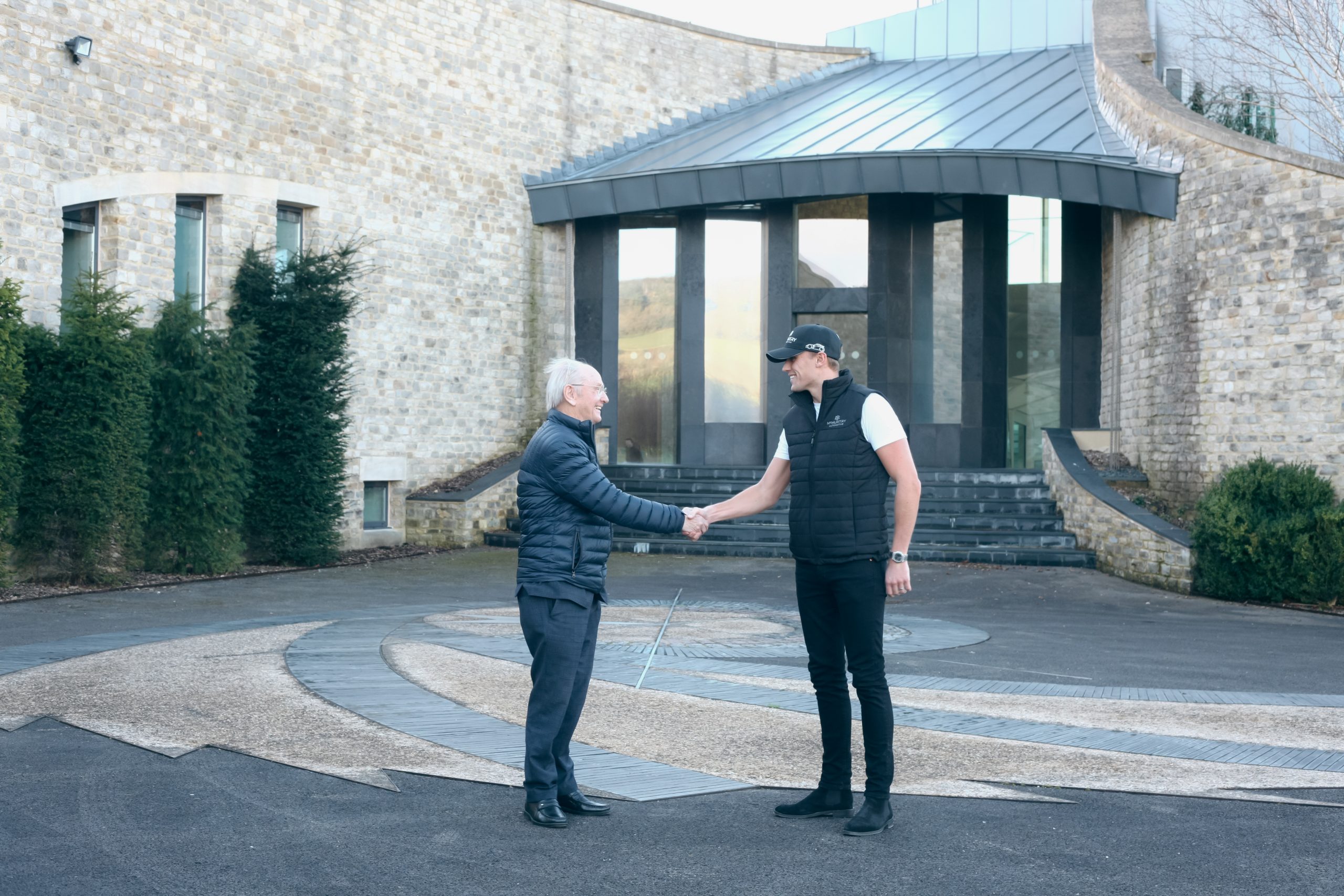 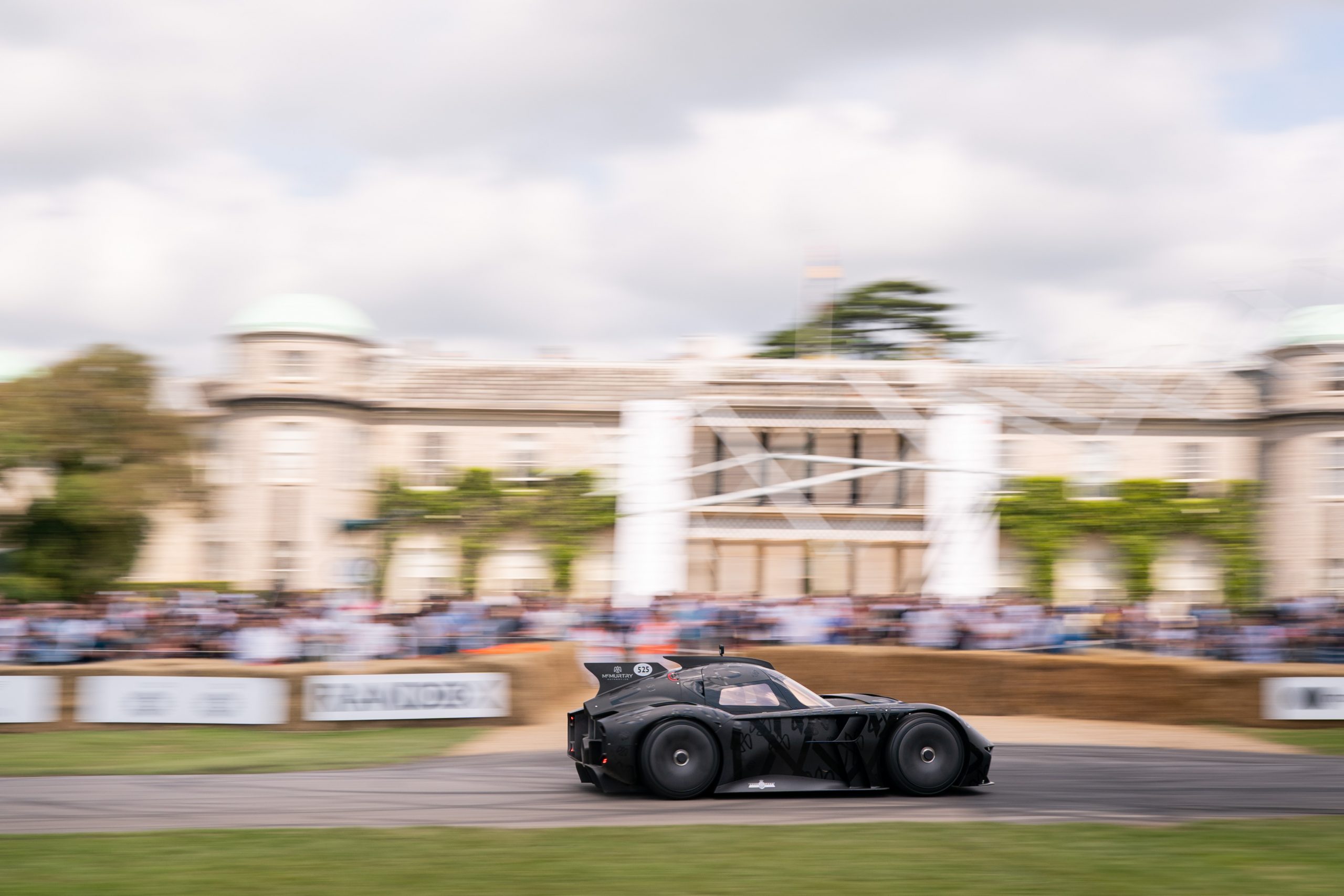 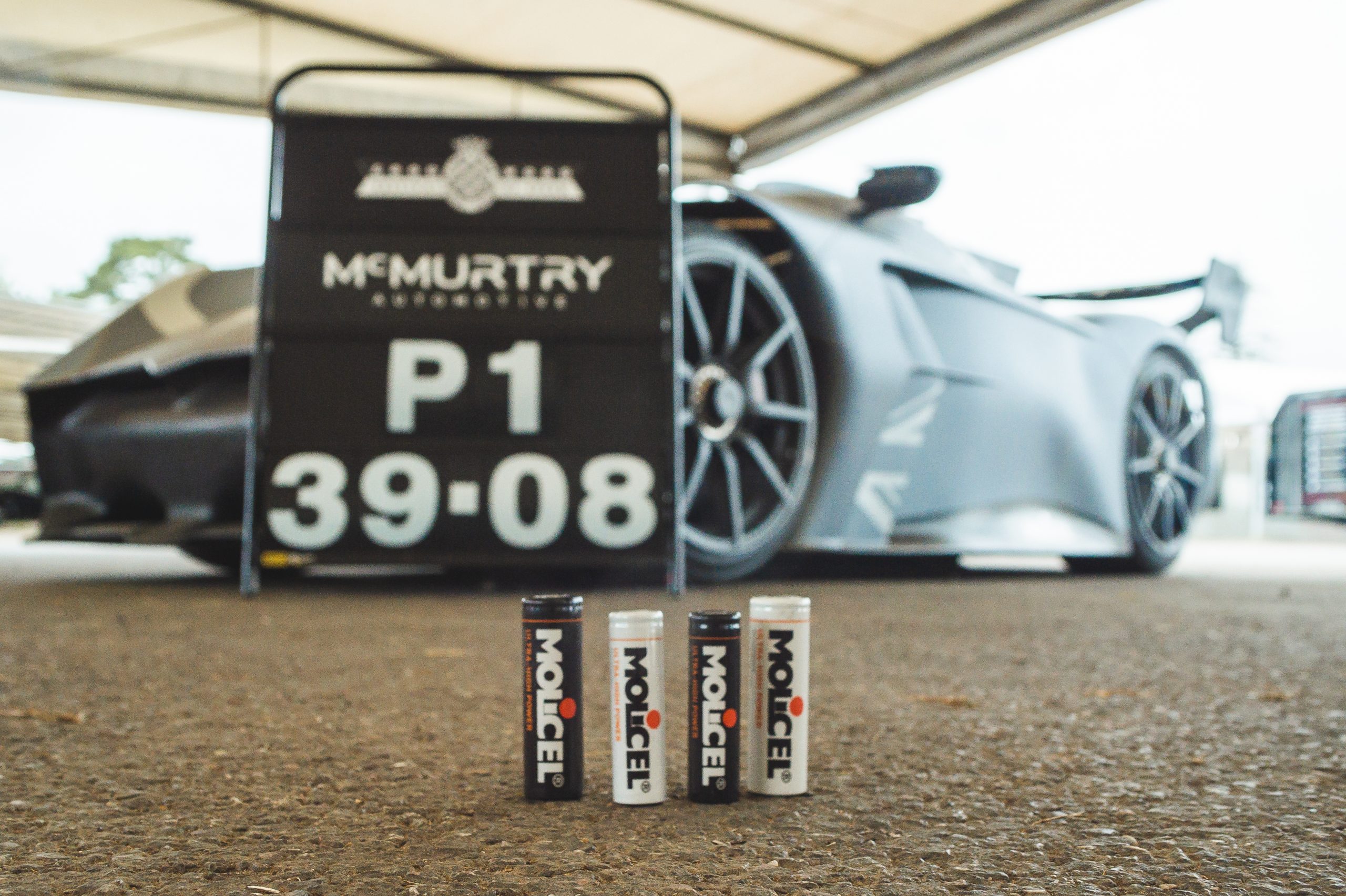